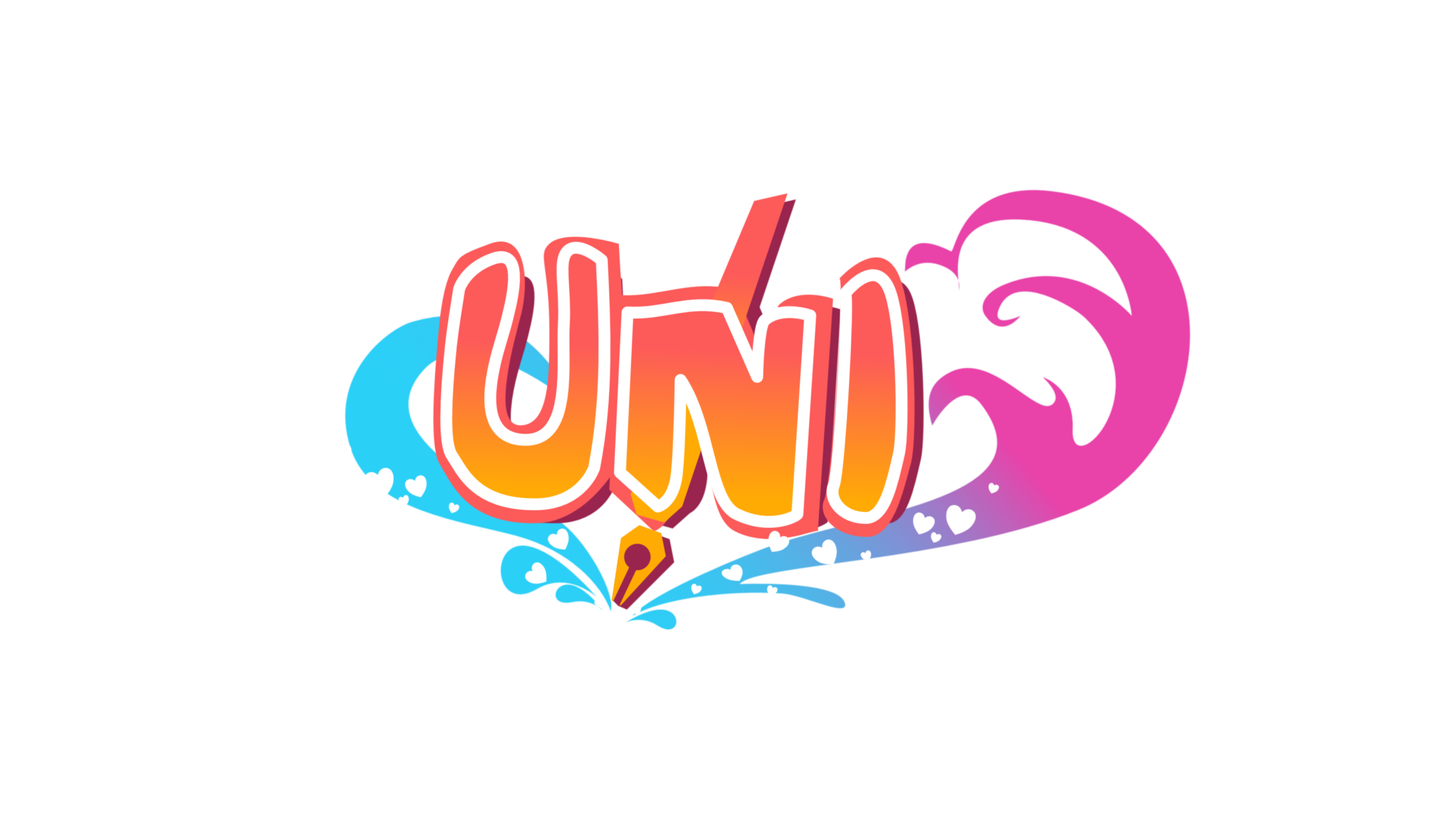 Uni, version 0.25.81 has been made public!
That's right, Uni is back with a massive update for both our public fans and our Patreon backers with 0.26.83 dropping on our Patreon today as well.
It has been a while since a public release, especially since we have moved to updating the public version of the game to once every 6 months. We're still working on Uni every day, so those of you that may have thought Uni was abandoned we are very much still hard at work developing one of the best H-Games!
Now, I'm sure you're interested to know: "Well, what's all changed since version 0.20.75?"
Sadly, we don't have a What's New Card for a changelog that massive, so if you're interested in the specifics here is the raw changelog since 0.20.

As you can see above, there have been plenty of changes to make playing through the game again quite fresh with new things to discover in every route.
So what are you waiting for? It's free! Hop on over to our patreon and you can find the link to the download right at the top on the front page!

Yes, it should be noted that due to all the changes to the code from 0.20 to 0.25 old save files will not work with the new version.
Sorry about this.